So you’re digging through your uncle’s attic and end up finding a box of comic books. You think to yourself that they may be worth some money, but don’t know where to start. Or maybe you found a box of comics that you bought when you were a kid and can’t figure out if you’re sitting on a treasure chest or a really heavy paperweight. Regardless of your situation, here are some tips that can help if you’re in a bind and want to figure out the value of some of the comics you might have. 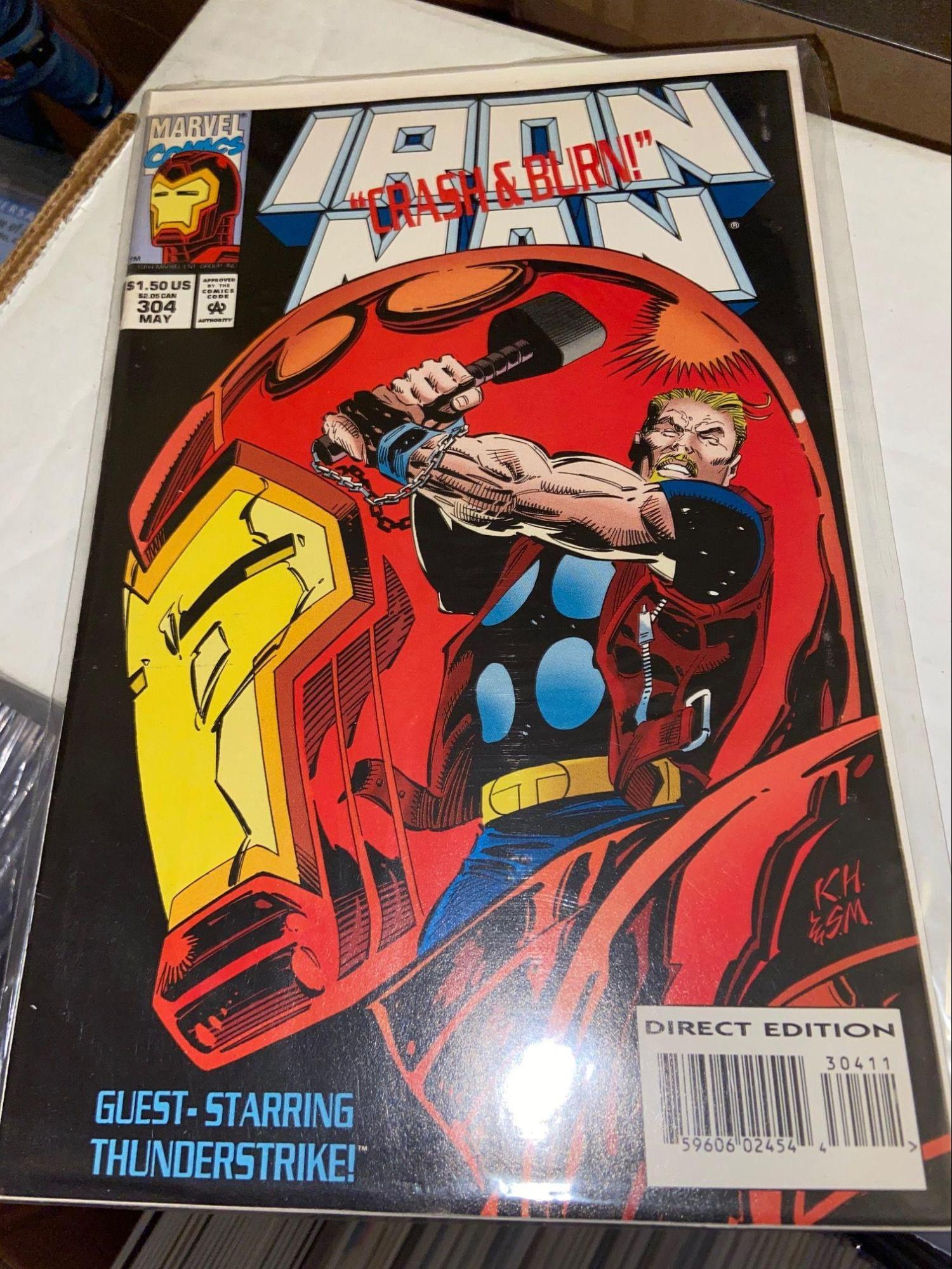 Before contacting an appraiser, be sure to read below. We’ve provided some useful tidbits that might help you if you’re not sure about the price of your comics. This might help give you a general idea of the value of your collection.

While it can be tough to price out a collection of comics, you can make life easier for yourself if you speak to an expert and try to get some free advice. Most of these guys have been in the business for years and can probably put you in the right direction if you ever find yourself stuck. Just remember that comics aren’t always worth money and a lot of times they’re just meant to be read and enjoyed, rather than profited from. If you find that your comics aren’t worth anything, then just consider donating them to your local charities.

Natural Pain Remedies: How they work