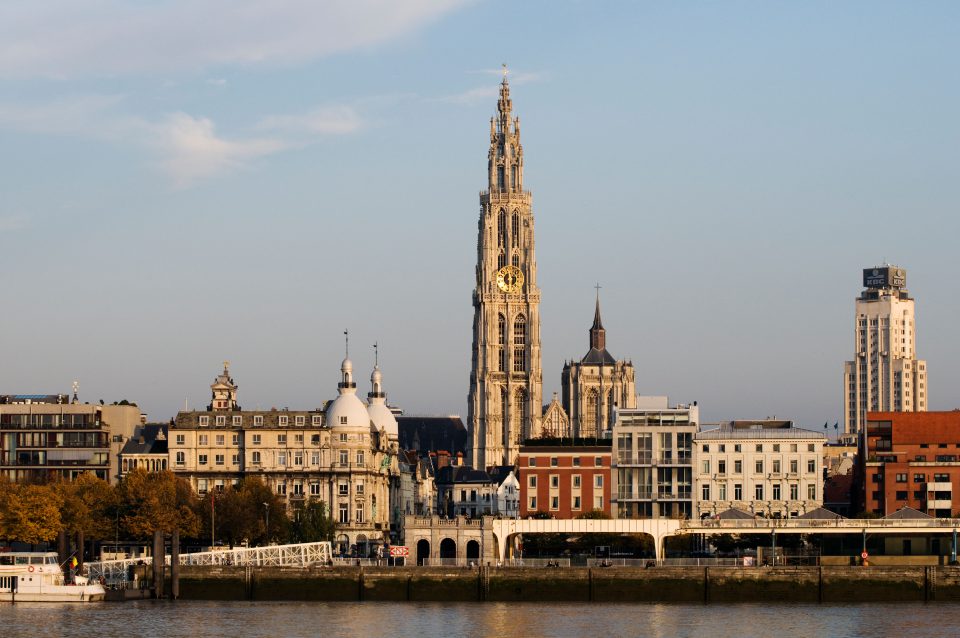 A 29-year-old Algerian man has died after being arrested by police in Antwerp, Belgium, sparking accusations of police brutality on social media.

Antwerp police spokesperson Sven Lommaert told Associated Press that officers intervened at a cafe terrace in the port city on Sunday after a man began assaulting people and throwing furniture. He added that the man was bleeding and had a head injury. The officers also believed that he was under the influence of narcotics.

The officers handcuffed the man and brought him to the ground “to prevent him from harming himself or others”.

Lommaert also said: “At a certain point the man became unwell and the emergency services were notified. The man was taken in critical condition to the hospital where he died last night.”

The Brussels Times reports that the 29-year-old was operated on Sunday afternoon at Antwerp’s Middelheim Hospital, before being transferred to the intensive care unit where he died that evening.

A video filmed by a witness and posted to Twitter shows the man lying on the ground and being restrained by two police officers. Speaking to the Brussels Times, the woman who posted the video said: “A friend of mine made the video. After he stopped filming, two more police cars arrived, then it got more intense, he says. According to my friend, the man received a face mask, which had blood on it, according to my friend. When they put him on a stretcher, he seemed lifeless.”

The video has been viewed 21,000 times, inspiring the hashtag #MurderinAntwerp as some Twitter users accuse the Antwerp police of using excessive force.

The incident comes less than two months after the death of George Floyd in police custody triggered a wave of Black Lives Matter action across the world. Authorities in Antwerp recently removed a statue of King Leopold II, who ruled Belgium in the late nineteenth century and is remembered for terrorising the Congo Free State, now the Democratic Republic of Congo.

Some on social media have used the #MurderinAntwerp hashtag to call for further protests in Belgium. Nearly 2,000 people have also signed a petition demanding justice for the deceased man.

The prosecutor’s office in Antwerp has launched a judicial investigation into the death. Lommaert declined to give details about the investigation.

6 Ways to Protect Your Business Data