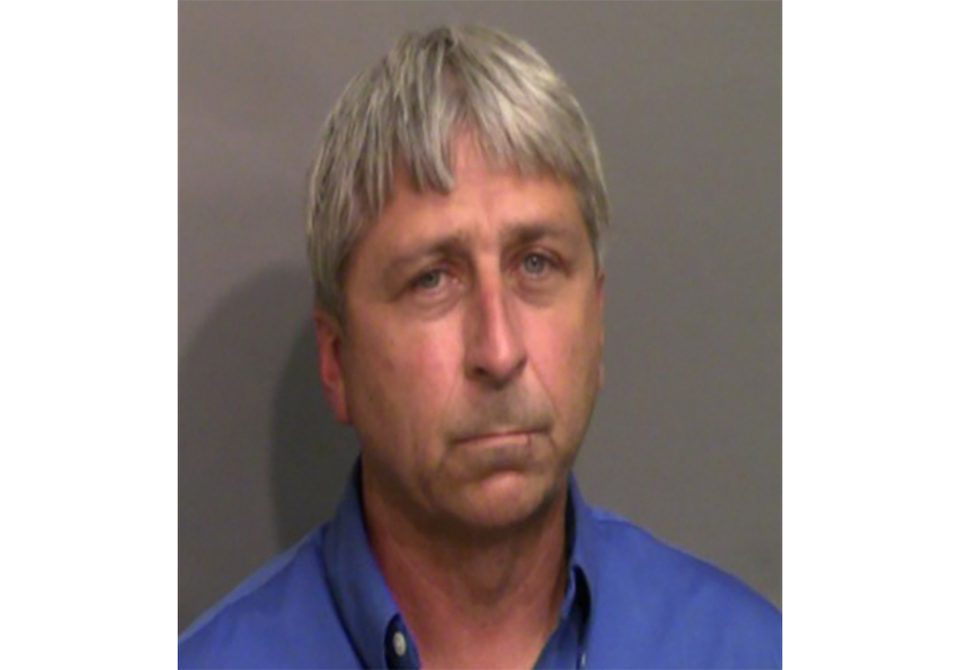 “The investigation is active and ongoing,” the Georgia Bureau of Investigation said in a statement posted to Twitter, without going into detail about the allegations.

The agency’s announcement — the latest turn in a case that shocked the nation right before widespread uprisings over racism and police brutality — also came during a pretrial hearing for Bryan, Gregory McMichael, and Travis McMichael. All three men, who chased Arbery as he jogged through the Satilla Shores neighborhood where they live, pleaded not guilty Friday to all charges against them, including felony murder.

Bryan is accused of joining the McMichaels as they armed themselves and pursued Arbery in their truck, believing him to be a burglary suspect. Bryan also used his own vehicle to help block Arbery during the chase, which he filmed. The pursuit ended in a struggle between Arbery and Travis, who fatally shot the unarmed 25-year-old and allegedly called him a “fucking n—–” as he lay dying in the road. Bryan told investigators that he overheard Travis using the slur.

Cobb County Deputy Chief Assistant District Attorney Jesse Evans said Friday that Bryan’s text messages revealed he used racist slurs, including the n-word, too. He also said Bryan struck Arbery with his vehicle during the chase, and that it was dented as a result.

Bryan’s attorney, Kevin Gough, could not be immediately reached for comment about the sex crime allegations against his client.

However, Gough repeated in court Friday that Bryan was a witness to a crime, and that the murder case was possible because of the video he captured that day.

Separately, Gough objected earlier in the hearing to a mask worn by S. Lee Merritt, an attorney for the Arbery family. The mask said “George Floyd,” according to Gough, who was overruled after he complained the mask was “inappropriate and highly unnecessary.”

Arbery’s mother, Wanda Cooper-Jones, said Friday that she doesn’t see Bryan as an innocent bystander to her son’s death. She’s repeatedly called Arbery’s killing a hate crime, and said Friday that Bryan, like the McMichaels, should be denied bond after his involvement.

She told Chatham County Superior Court Judge Timothy Walmsley that she’s lived in fear ever since her son’s death. She’s even sold her home, she said, located not far from the neighborhood where her son was killed.

The judge ultimately denied Bryan the option to be released on bond.

The Best Locations to Buy a Second Home