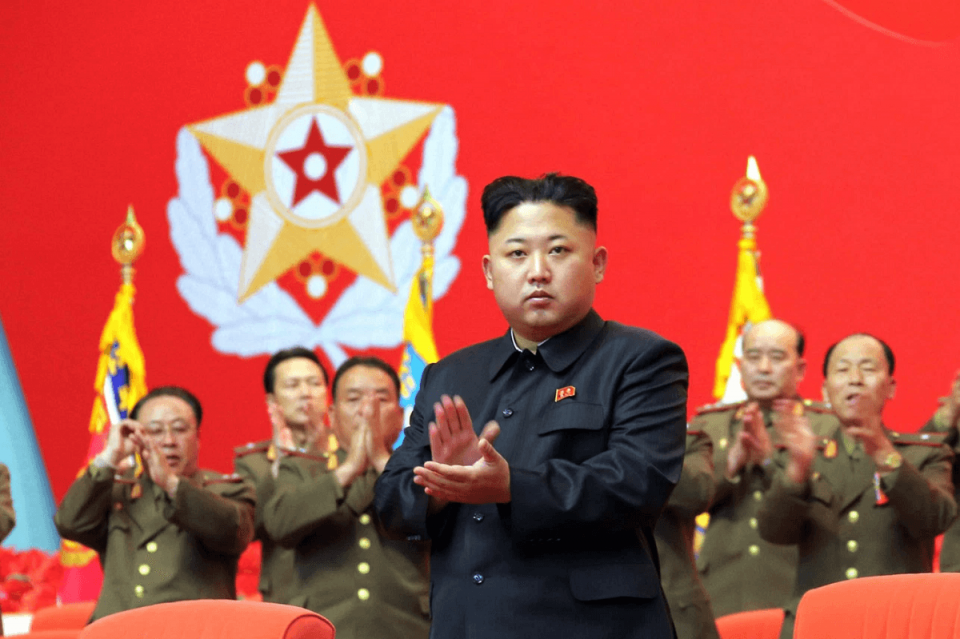 After being unseen for over two weeks, rumors continue to circulate whether North Korean dictator, Kim Jong-un has died. It is not the first time that the controversial leader has been suspected to have died, but this is the most prolonged period where Jong-un has not been seen in public since first taking over. US President Donald Trump was quick to quash the rumors of Kim’s demise, saying that he had a “very good idea” about what Kim Jong-un was doing. The pair claim to have a personal rapport. However, questions have been raised concerning Kim’s health, especially amidst the growing death toll of COVID-19.

One of the reasons why rumor and suspicion are so common to see coming from North Korea is that even the most official announcements are often shrouded in secrecy. That makes it very challenging to know how the country is faring, even when it comes to the health of its leaders. The state-controlled media stage-manages every new piece of information, and Kim Jong-un’s regime has absolute control over the ongoing flow of information. Instead, those that maintain observation of North Korea must rely on interpreting the way words are used in official reports, or by analyzing satellite images. For example, it took two whole days for the death of North Korea’s previous leader and Kim’s father, Kim Jong-il, to be announced. Even the country’s neighbors in South Korea are in the dark about the state of Kim’s health. Despite a healthy intelligence network, South Korea still must largely rely on official statements.

Kim was last seen on April 11 where he was meeting with a party policymaking committee. There are several suggestions regarding where he is and what he is doing. One theory is that Kim is self-isolating due to COVID-19, while others suggest that he has passed away from the deadly virus. However, the North Korean media continues to play down the pandemic, consistently claiming that the virus has not affected the country in any way.

North Korea is no stranger to controversy. Even recently, there has been a strong link between cybercrime, crypto currency, and North Korea according to politicalnewsnorthkorea, with suspicions that the country is using cybercrime as a way to avoid economic sanctions. Cyberwarfare is big business, and North Korea has already been successful at stealing large amounts of cash from cryptocurrency exchanges. How the country would change if Kim has passed away is yet to be seen.

The Daily NK website, which is based in Seoul and has a large team of North Korean defectors on staff, has claimed that Kim went in for heart surgery on April 12, citing his unhealthy lifestyle as part of the reason for the speed of the medical emergency. The anniversary of the founder of North Korea, Kim Il-sung, on April 15 is one of the most significant events of the year for the country, and Kim has not missed one since coming to power. His absence from this year’s event has triggered the news of his rumored passing away.

As misinformation continues to spread from a wide variety of sources, one of the more telling clues in this global mystery is that despite reports that Kim is alive and well, there remains no official records or photographs of any activity since April 11. What his death might mean for North Korea and peace between it and its neighbors remains to be seen.

3 Things You Need to Know About Using Coupons