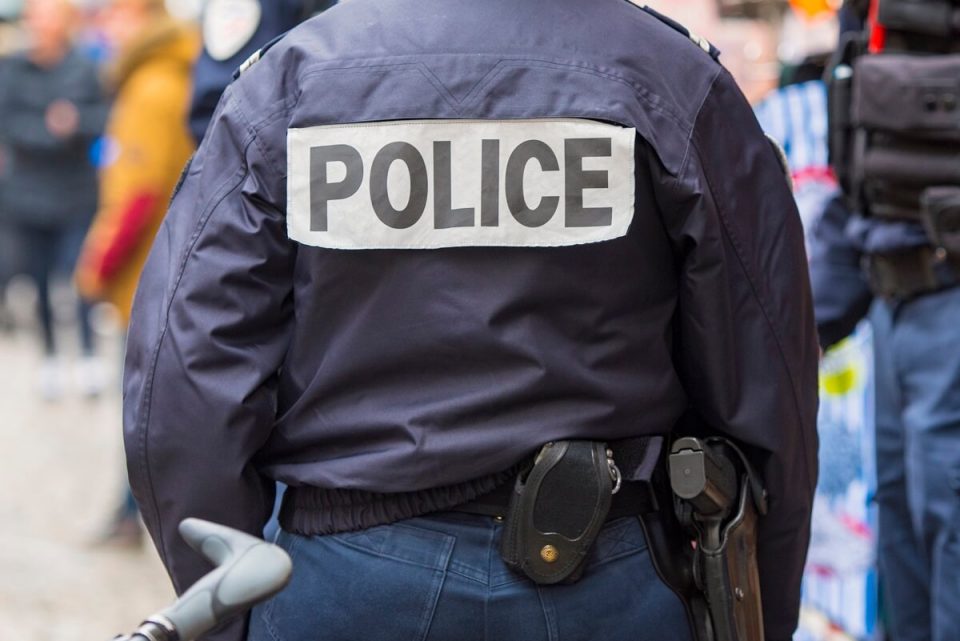 The decision to pursue a career as a police officer is not one that should be taken lightly. Working in the police force can be a very highly stressful and often dangerous job, and while initial and ongoing training will be provided to you as a law enforcement professional from the agency or force that you are working for, a certain set of unique characteristics and skills are required in order to be successful in this role.

As such, it’s no surprise that working as a cop is a career path that’s not for everyone. If you are interested in a career in the police, it’s important to carefully consider the skills that you possess and weigh up whether or not you are going to be a good fit for this kind of fast-paced, risky career choice. We’ve compiled a list of what it takes to be a successful police officer; these are the key skills that you should work on developing in order to thrive in this line of work.

The ability to effectively communicate, make yourself clear, and express yourself to others is an absolute essential for police officers, particularly when dealing with members of the public. You might often find yourself caught up in situations that have a massive potential to be unsafe, such as apprehending potentially armed or dangerous suspects, and you will need to be very firm and clear in the instructions that you are given. As a police officer, you will also need to develop excellent communication skills so that you are able to:

The ability to be a diplomatic police officer will serve you well when it comes to interacting with members of the public. Being good at communication is not just about knowing what to say and how to listen; it also involves a great deal of knowledge when it comes to which approaches and tones to take when you are dealing with different types of people. For example:

When you work as a police officer, you will never know what kind of situations you’re going to face on any given day. Even the slowest days can quickly turn into fast-paced ones filled with potentially dangerous situations, with just one phone call. As a result, police officers need to be people who are able to think quickly and make the best decision in a split second.

A successful police officer needs to be constantly aware of their surroundings, and you will quickly develop the ability to notice small signals and signs while on the job. Although you will develop and fine-tune this skill as you gain more policing experience, you will also need to be a naturally diligent person. Being very attentive to detail and noticing things that others may not is also extremely important if you wish to work in departments such as:

While paperwork might not be the most fun, popular, or glamorous part of working as a police officer, writing reports is mandatory and you’ll need to do it for almost every aspect of your career. When you respond to a call-out or make an arrest, you will be required to make a detailed written report of the situation, which will act as an official record of the incident and will be admissible in court.

Before you apply, bear in mind that most police forces will run an assessment of your basic note-taking and writing skills during the recruitment process, so it’s a good idea to make sure that your spelling and grammar abilities are up to scratch before you start your application.

As a police officer, you’re often seen as a leader in your community. Even the lowest-ranking police officers are in positions of power over the general public, so it’s important for you to develop strong leadership skills. Being able to persuade people to do what you want, and instilling confidence in the people around you is a big asset for a police officer to have, particularly if you are dealing with a situation where somebody may not be respecting your authority and is refusing to cooperate with you. Good leadership skills mean that while you respect others, you also command respect from them and are able to stay calm in challenging situations and set a good example. If you are interested in developing your leadership skills in the context of policing even further, you might be interested in pursuing a BA in Policing from a school like Wilfrid Laurier University, which you can even take online while you are on the job.

Having emotional intelligence will get you far as a police officer. Much of the day to day work that you do will involve dealing with people from a wide range of walks of life and different circumstances to what you may be used to. Emotional intelligence refers to the ability to understand the motivations and behaviors of other people, which in turn will help you to become a much more effective, well-rounded police officer. You’ll also be able to empathize, which will help you improve your communication skills, particularly when dealing with suspects and witnesses.

As a police officer, it’s very likely that many of the situations and incidents you are required to attend will involve a dispute of some kind, whether they are played out in public or in a private place. The ability to be able to diffuse potentially explosive situations before it worsens is very useful, especially if substances like alcohol or drugs are involved. It may involve:

Either way, it’s your job as a police officer to create an environment where the potential for danger is lessened and you can get the full story in a way that is safe for everybody involved.

Being able to approach problems and issues and find solutions to them in a quick, logical manner is a very useful skill for any police officer. Being able to do this, particularly under pressure, can help you solve disputes or support conflicting parties to reach a compromise before the situation worsens. Or, you might use your problem-solving abilities to find clues or even reach a breakthrough in a complex criminal investigation.

The police force is made up of public servants, therefore, when you work in this career, you will need to adhere to a certain image and impression that you make on others. Being a police officer brings with it a huge amount of responsibility and you need to be prepared to uphold the values and ideals of the profession, even when you are off the clock. As a police officer, your job is to uphold the law and as such, you yourself will be held to the highest moral and ethical standards. You simply cannot be a police officer if you have little personal regard for the law. It’s important to remain professional at all times, whether you’re on the clock or not.

Being culturally aware is increasingly more vital for each and every police officer. In a time where police officers are living and working in more diverse communities, and their behavior is often put under both political and public scrutiny, police officers need to demonstrate that they have a solid understanding of the communities that they serve and respect the different cultures and customs within them. There is no place for racism in modern police forces, and demonstrating an understanding and willingness to learn more about the different cultures that make up your community will help the public in improving their relationship with the police.

If working as a police officer is your dream job, these are some of the core skills that you should focus on developing in order to enjoy a successful career.

3 Things You Need to Know About Using Coupons