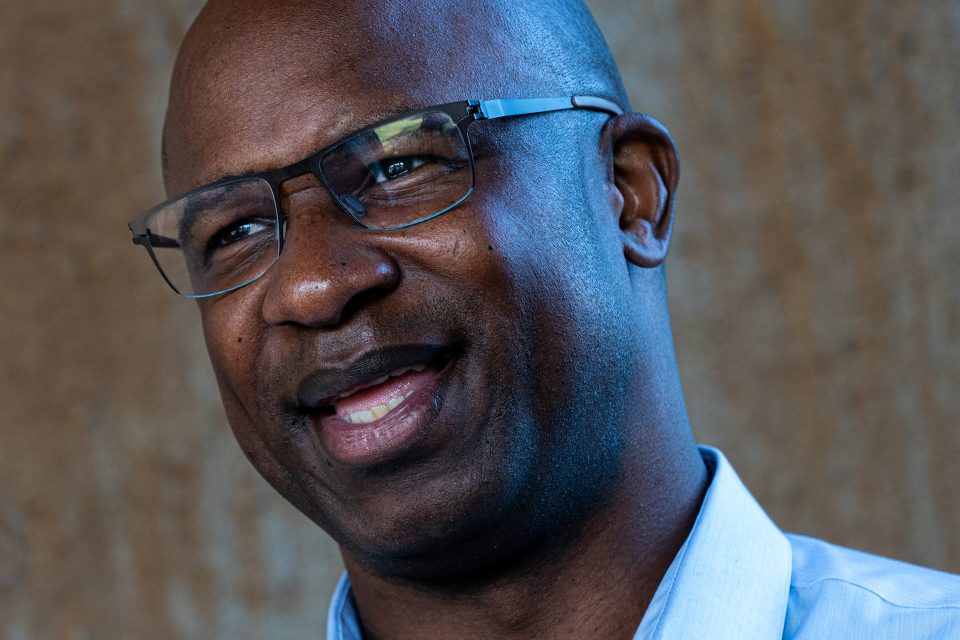 Progressives could score their biggest win of the election cycle on Tuesday, as a powerful congressman’s missteps on coronavirus and Black Lives Matter have put his career in jeopardy.

New York Rep. Eliot Engel, the chairman of the powerful House Foreign Affairs Committee, is facing a tough battle against former middle school principal Jamaal Bowman, and Engel has made things even harder on himself in recent weeks.

The race began as an ideological litmus test. Engel, who won his House seat in 1989, has long been near the center of the Democratic Party, especially on foreign policy and Wall Street regulations. His votes for the war in Iraq and against the Iran nuclear treaty and strident support for Israel, as well as his role in repealing the Glass-Steagall Act that kept retail and investment banking separate, stand out in a long line of apostasies on the left. Bowman has run hard to his left on a platform of “school and education, not bombs and incarceration.”

But Engel’s missteps on the two biggest issues of the day are the reason he’s in such peril.

The district, which includes New Rochelle, was the original epicenter of New York’s coronavirus epidemic. But Engel, who has long split his time between the district and a home in D.C.’s Maryland suburbs, was barely visible as the crisis raged — and then he got caught at his Maryland home when a reporter from The Atlantic rang his doorbell in mid-May. Engel claimed he’d been quarantining in “both places,” before a staffer admitted he’d stayed in the D.C. area for the duration of the epidemic.

An attempt to overcorrect on the next big crisis rocking the country may have hurt him even more. At a Black Lives Matter rally following the police killing of George Floyd, Engel was caught on a hot mic begging another lawmaker for speaking time.

“If I didn’t have a primary, I wouldn’t care,” Engel said.

That quickly made its way into Bowman’s TV ads:

In recent weeks, the Democratic establishment has rallied to save Engel. Hillary Clinton is backing him, her only primary endorsement of the cycle. She has been joined by House Speaker Nancy Pelosi (D-Calif.), New York Gov. Andrew Cuomo (D), House Majority Whip James Clyburn (D-S.C.) and, belatedly, Senate Minority Leader Chuck Schumer (D-N.Y.).

“It’s a national proxy war, and we’re in the middle.”

Watson argued that Engel stayed in the D.C. area to fight for funds for the district in Congress, even though the House was in recess for much of the time Engel was in town. And he claimed the congressman’s hot-mic gaffe was being “deliberately miscast” by his opponents.

“He was clearly just asking for speaking time at a rally… and made a point that he wouldn’t normally ask to speak but he was in an election cycle,” he said.

Engel has long stood against police brutality toward Black people — he was arrested for civil disobedience at protests in the Bronx following the 1999 police killing of Amadou Diallo, an unarmed Black man.

But Bowman argues that Engel’s absence — and that hot-mic comment — show that he’s stopped caring for the district.

“We continue to hear that he is absent and he does nothing. If he weren’t in a primary, he probably would have stayed in Maryland,” Bowman told VICE News, slamming Engel as a “war hawk and a corporate Democrat.”

Engel backs House Democrats’ police reform bill but stops short of calls to defund the police. “Congressman Engel does not believe in defunding the police. That would be a difference,” Watson said.

“The police started out as slave patrols and they have evolved to have some of the same behavior and rhetoric. That’s not the framework we need to become a post-racial society,” he said.

Progressives are hoping that Bowman can recreate the magic AOC generated to knock off a top New York Democrat in 2018. And there are some parallels. Both are progressive, nonwhite candidates targeting old-school white politicians in racially diverse districts. Bowman is looking to pile up votes in the more heavily Black and brown parts of the Bronx-based district, while keeping within striking distance of Engel in the district’s less-diverse Westchester suburbs.

But while AOC caught her opponent napping, Bowman’s race engaged early enough for both sides to gear up with huge spending.

Engel began the race with a sizable war chest, but Bowman has seen a fundraising surge as the race has garnered more attention. His campaign says it’s raised more than $1 million in the past three weeks, more than doubling his previous haul — a figure already impressive for a House challenger.

That’s put him close to on par with Engel. The congressman has gotten heavy outside support in the race, with the Democratic Majority for Israel super PAC and others pouring in nearly $2 million worth of ads to attack Bowman and try to drag their candidate across the finish line. Those spots have attacked Bowman for failing to register as a Democrat until recent years, while attacking him for some unpaid taxes.

But Bowman has had air support of his own — the Working Families Party, Justice Democrats and MoveOn.org are all spending on his behalf.

A recent poll from the progressive firm Data for Progress found Bowman up by 10; Engel’s side says their recent internal polling had the congressman leading by 8. Allies of both candidates expect a close race, though Bowman’s side seems to feel more confident about their chances.

It might take days for the winner to be determined. Because of the coronavirus, New York is allowing most people to vote by mail for the first time. Absentee ballots will still count as long as they’re postmarked on Tuesday, and state law prohibits those ballots from being counted until eight days after the election. That means if neither candidate has a comfortable lead, the pair could be waiting some time to know who’s heading to Congress next year.

Cover: Former middle school principal Jamaal Bowman speaks during an interview with a reporter outside a subway station on June 17, 2020 in the Bronx borough of New York City. (Photo: Jeenah Moon/Getty Images)

The Decline of the American World