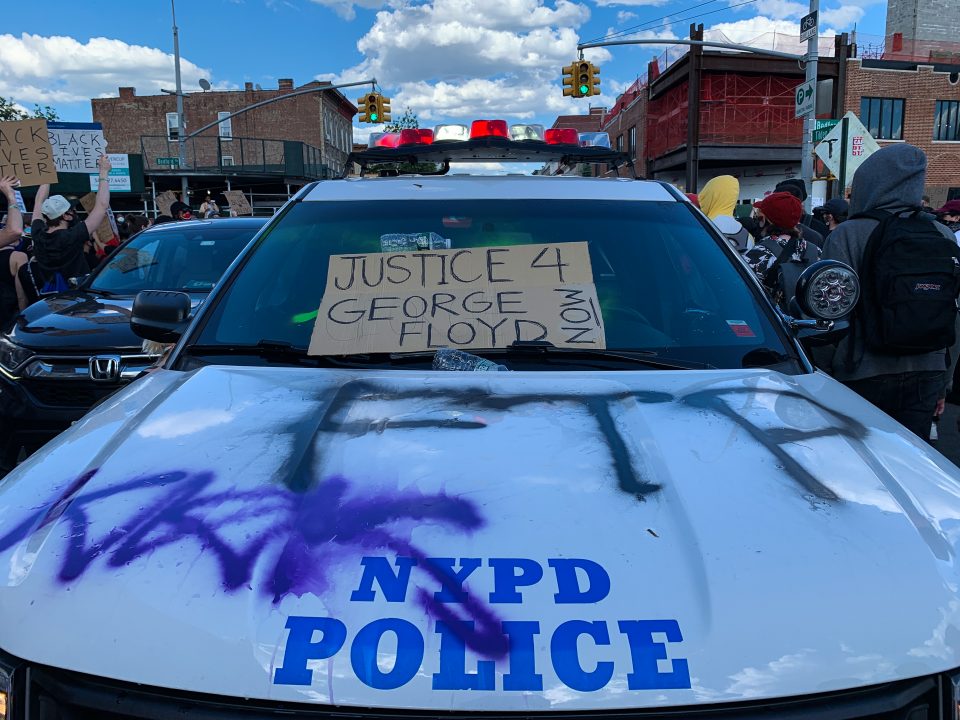 At least 1,666 Google employees are demanding the company stop selling technology to police departments, according to a letter shared with Motherboard.

“We’re disappointed to know that Google is still selling to police forces, and advertises its connection with police forces as somehow progressive, and seeks more expansive sales rather than severing ties with police and joining the millions who want to defang and defund these institutions,” reads the letter. “Why help the institutions responsible for the knee on George Floyd’s neck to be more effective organizationally?”

“Google is profiting off of these racist systems, and we believe this means Google is part of the problem,” the letter states. “The racist legacy of police across the United States goes all the way back to its roots, when police forces emerged to protect the wealth gotten from slavery and genocide. We have a long way to go to address the full legacy of racism but to begin with — we should not be in the business of profiting from racist policing. We should not be in the business of criminalizing Black existence while we chant that Black Lives Matter.”

How the War on Drugs Enables Police Brutality Against Black People