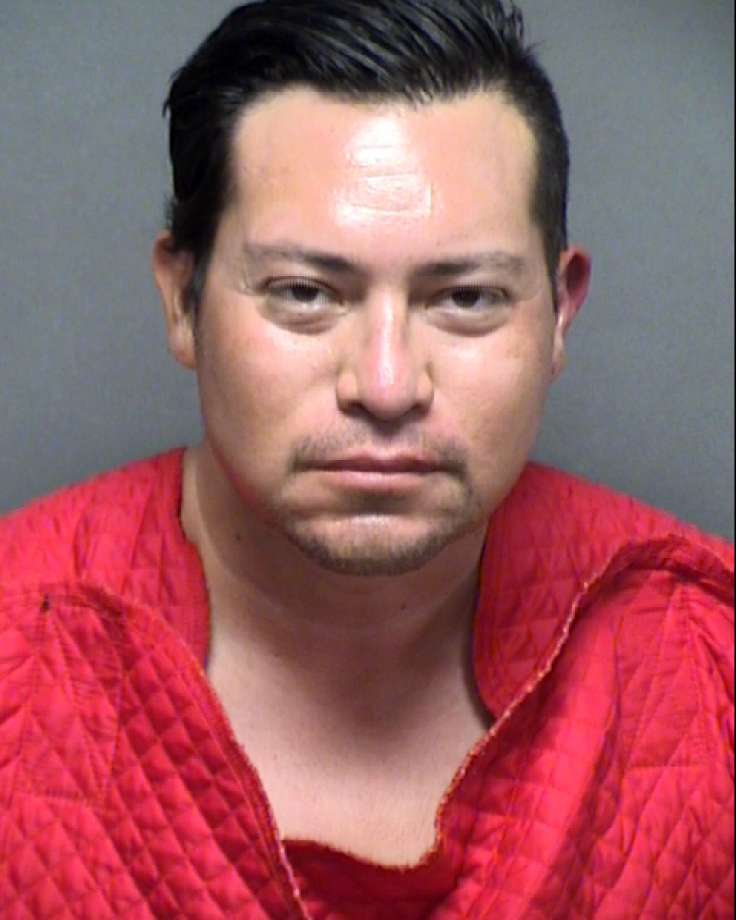 A 43-year-old San Antonio man is facing charges of making terroristic threats on social media after police said he threatened to kill “Antifa soldiers” at the Pearl during Friday’s protests, an arrest affidavit said.

A witness informed the San Antonio Police Department’s Fusion Threat Assessment unit about the threats David Rangel posted on Twitter, according to the affidavit.

Rangel tweeted “Attn @antifa or any Antifa soldiers coming to San Antonio today. If you show up at the Peal complex I will personally kill you. (Sic) around and find out,” the affidavit said.

Protests took place at the Pearl on Friday to advocate for police reform after George Floyd was killed while in Minneapolis police custody last month.

The affidavit described Rangel as having a long history of mental illness coupled with alcohol abuse who had easy access to weapons. He had also been telling friends that he worked for the Russian mafia, the affidavit said.

After being notified of the threat by a concerned mutual friend, the witness told a Pearl security guard, who recognized Rangel immediately, the affidavit said. The guard said Rangel had approached him two days before and “told him to watch out for protesters.”

Rangel was arrested Saturday on charges of terroristic threats-public fear. His bail was set at $10,000.

How the George Floyd Protests Compare With Previous Ones