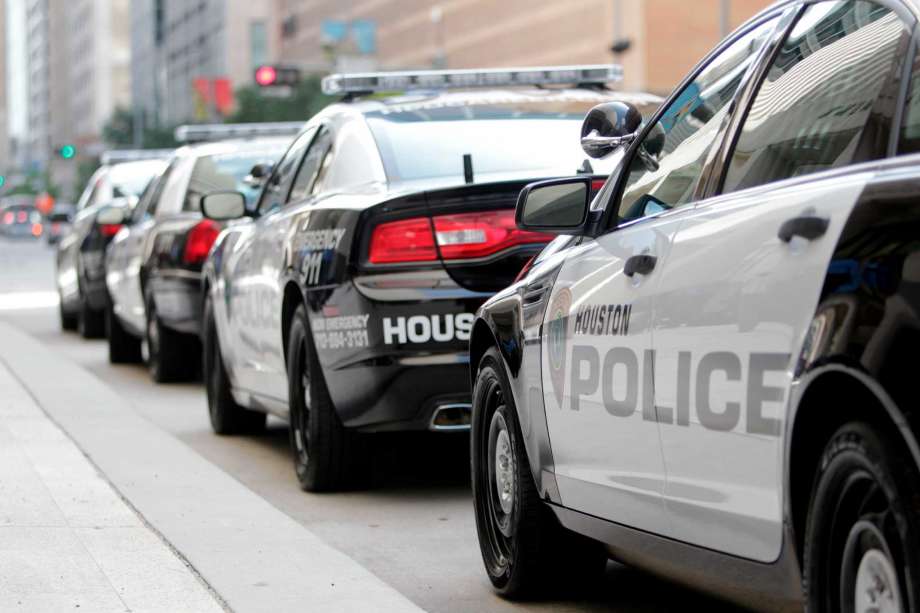 A Houston police sergeant who posted racist comments on social media retired Monday ahead of a scheduled disciplinary hearing, according to police.

Police learned of the post Friday. The following day, Clasen was served with a notice of a disciplinary review hearing set for 11 a.m. Monday that would have included Houston Police Chief Art Acevedo and members of the command staff. However, Clasen submitted his letter of retirement effective 10 a.m. Monday, police said.

Clasen’s rant apparently was triggered by nationwide protests over the killing at the hands of Minneapolis police of George Floyd, a longtime Third Ward resident George Floyd. Clasen argued that officers have adapted in recent decades to the needs of the community, such as wearing body cameras and reporting use-of-force to supervisors.

In his post, he also blamed blacks for social injustices, saying they haven’t taken the needed steps to break the cycle of poverty.

“Stop scaring your kids: The cops aren’t out to kill them, they’re here to help and protect them,” Clasen wrote. “White people don’t hate them and nobody is out to get them.”

He added: “The Black Community needs a BIG GIANT MIRROR and it needs to stand in front of that mirror and say individually, I am the problem. Not the cops, not the system, not racism, not white people, not Donald Trump, I am the problem and I am the solution.”

Nicole Hensley contributed to this report.

A Brief History of Surfboard Materials