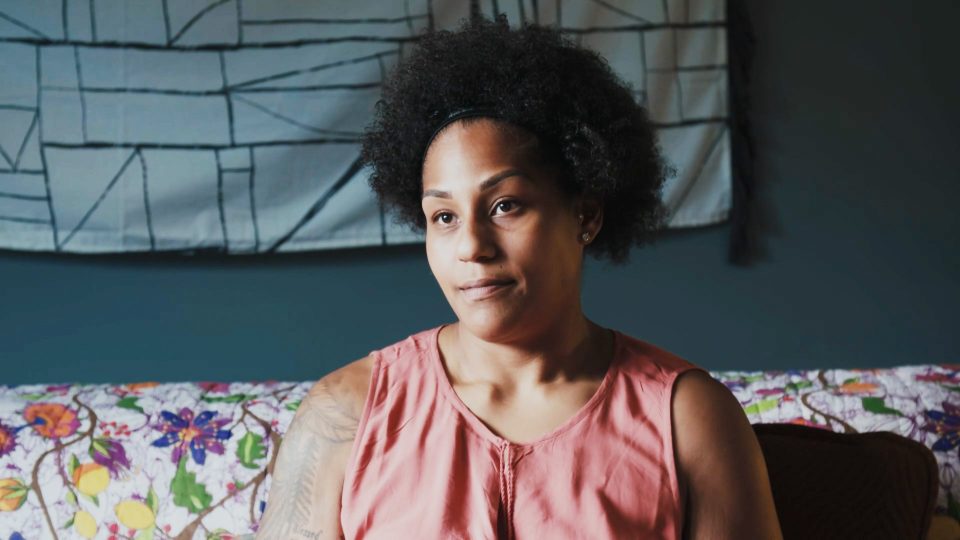 Chaunté Ford did not want to go to work the day after George Floyd’s death at the hands of four Minneapolis police officers.

“I did not want to put that uniform on,” said Ford, who’s been a police officer in the Minneapolis area for eight years. She felt defeated, like she wanted to throw up her hands and say, “I am done.”

As the massive demonstrations against police brutality continue in the Twin Cities and across the country, protesters have often been met by force from the police, leaving these places to feel divided between protesters demanding justice for Black lives on one side, and the cops on the other.

Black police officers, like Ford, can find themselves caught in the middle.

“Remember, this uniform comes off, and then, I’m just like you,” she told VICE News.

In the Minneapolis Police Department and smaller departments in the metro area, black officers are underrepresented — a trend that’s repeated across the nation. The culture of policing often encourages a code of silence among officers, but Ford actually got out there and protested herself, out of uniform, carrying signs that read “Four convictions” and “Police for change.”

Still, she doesn’t regret being a cop. “I will stand by this till the day I’m gone,” she said. “In order for there to be a change, all people need to be in the police force.”

Cover: Chaunté Ford, who has been a police officer in the Minneapolis area for the past eight years. (VICE News Tonight/VICE TV).