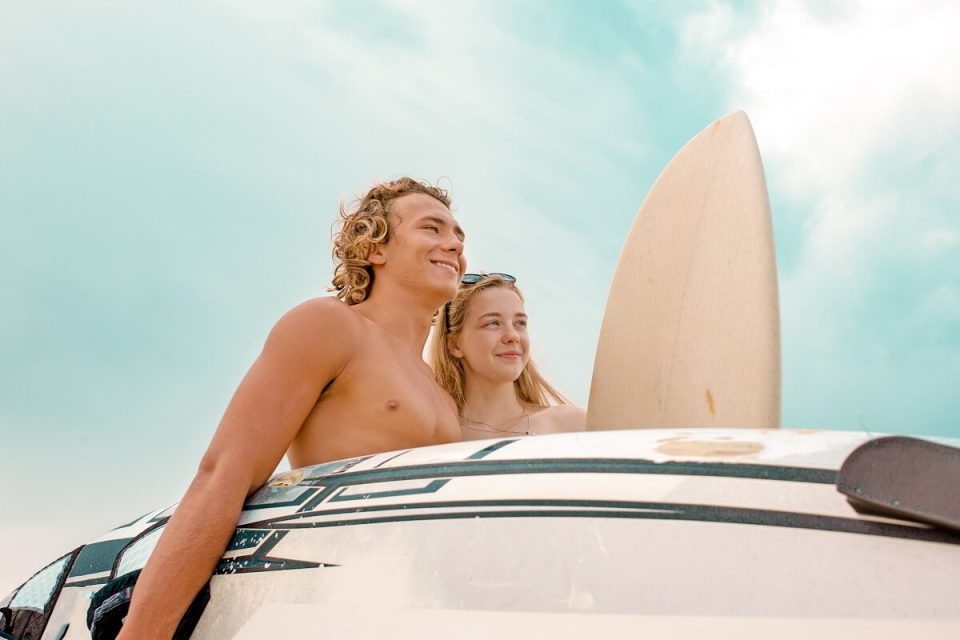 It is no secret that people love surfing, a sport invented in ancient Hawaii where wood from local trees was whittled down into rudimentary surfboards called papa he’e nalu. These were about 15ft long, very heavy, and very different from modern surfboards, which are favored for their lightness and transportability. The widespread enjoyment of surfing is only possible due to modern surfboards. Still, they would be impossible to create if not for a series of experiments that occurred in the 20th century. The result of the creation of the following materials is a vastly different world to the world before it: a world with plastics, advanced industry, and an enjoyed sport.

Polyurethane was first made in 1937 in Germany, and it was soon put to work as a coating on aircraft during the Second World War. Polyurethane changed many industries, due to its lightness, cheapness, and wide variety of uses. It can form low-density foam for chair-seats, hard solid plastics, and is used to make the body of a surfboard.

Polystyrene can be a solid or foam plastic, one of the most widely used plastics in the world. It was initially discovered in 1839, but only became widespread in the plastic boom of the 1950’s It can also form a surfboard body, but offers lower weight than polyurethane, making the board highly transportable. However, polystyrene foam does not have much strength, so the board needs to be coated in something more robust.

Epoxy resin is used as a glue, paint, coating, electrical insulator and much more. In surfing, it is a resin that is applied to a polystyrene board to make it stronger and more durable against big waves. It can sometimes chip from a surfboard, however, with a wide variety of epoxy resins Australia, all you need to do is apply it to the chipped part of the board, and once it has set, the board is as good as new. Not only does this save a lot of money because you don’t have to replace the board, it also saves the time of having to find a replacement board.

Polyester, epoxy, or a different thermoplastic are most commonly used to make the ‘skin’ of the board, by being processed into a plastic matrix that combines with glass fiber to create fiberglass. Fiberglass has many uses in sports products but is incredibly versatile as it is robust, light and weather resistant. Although fiberglass was used in some very basic form by ancient Egyptians, glass fibers that compose modern fiber were accidentally discovered when a jet of compressed air accidentally got directed at some molten glass, producing fibers of it.

Slot machines for free in the gangster casino

Top 3 Sandbars in Key West to Explore by Boat