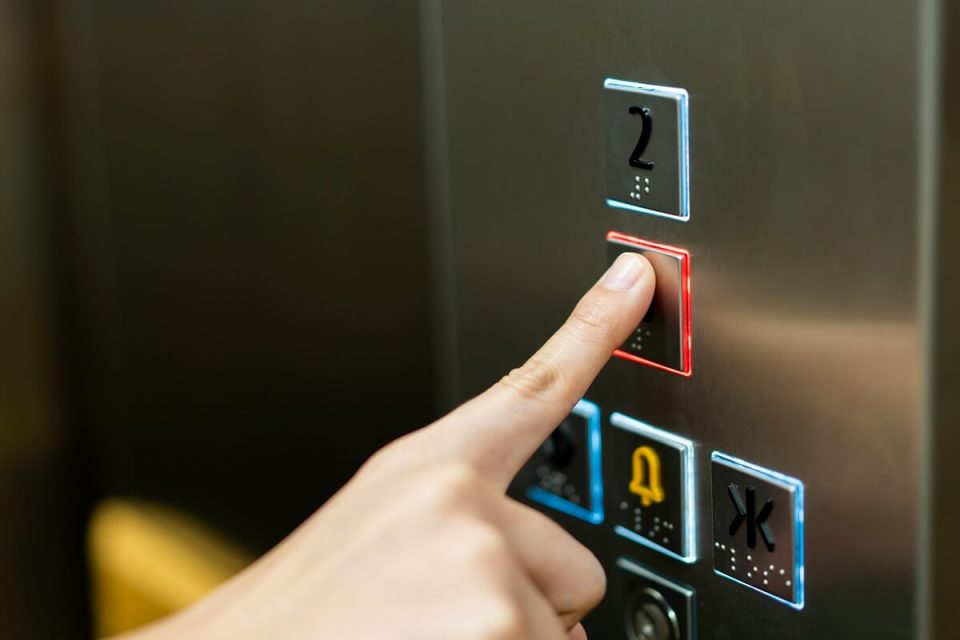 Elevators are everywhere these days—so much so, we largely take them for granted—but this seemingly simple and innocuous invention has had a far greater impact on our planet than most people can fathom.

Just try to imagine a world without elevators. For starters, we wouldn’t have skyscrapers but, extending that idea, our cities would look and function very differently. The skylines of our major conurbations are dominated by skyscrapers and the human passion for building higher and higher has only been made possible by effortless transportation towards the heavens. Here is a brief overview of the evolution of the elevator, from ancient times to the present day.

The first documented evidence of an “elevator” in practice dates back to the time of the ancient Greeks and the famed mathematician, Archimedes, who built a primitive, human-powered model in 236 B.C.

Of course, this basic model was a far cry from the technology we see in use today but, nonetheless, the idea was born of using a platform with ropes to move items between different elevations.

Not a civilization to miss out on technology, the Romans too used early technology—perhaps most famously at the Colosseum in Rome—to safely transport wild animals and gladiators up to the arena from an extensive subterranean network of tunnels and storage space far below.

Technological progression, but safety would remain a concern

The elevator would undergo various reincarnations over the years—even featuring in the dining quarters of Louis XV, who would use a similar system to raise a dinner table from the kitchen facilities below to avoid being disturbed by servants while eating.

However, there was one major problem with these early elevators—namely, safety. The ropes had a habit of fraying or breaking, making the transportation too unsafe for human use in most cases. Even with the advent of steam- or water-powered elevators, safety remained an issue.

Elevators became increasingly more common during the Industrial Revolution but were still plagued with safety problems until, in 1852, Elisha Otis invented a safety mechanism to prevent lifts from falling in the event of a rope problem. Otis’ invention would lead to the popularization of lifts for human transit and brought with it the possibilities of building even higher into the sky. The first elevator designed for human use was installed in a five-story building on Broadway in New York City in 1857—thereby changing the city’s skyline forever.

The same idea of this base technology is still in use today on regular elevators, including those seen in the ATIS elevator range.

A technology that would turn our cities upside down

In the pre-elevator age, accommodation in the higher floors of taller buildings was almost exclusively given over to lower earners. The hassle of ascending multiple floors by stairs was an unwanted problem for the rich and, consequently, the best apartments were always lower down. Now, with the promise of elevator-aided access, the higher levels of buildings became more attractive and the richest moved to luxury penthouses on the top floors—complete with better views, reduced noise and pollution from the street, and better light. An entirely new socio-economic construct was taking place—one that would revolutionize the idea of city living forever.

The humble elevator wasn’t just an invention of convenience. On a much bigger scale, in a much bigger way, it has transpired to become a city-changer—and, one might feasibly argue, a world-changer.

What You Need To Know About Assisted Living

How Businesses Can Be Greener in 2020

Why a Career in Health Administration Makes Sense in 2022