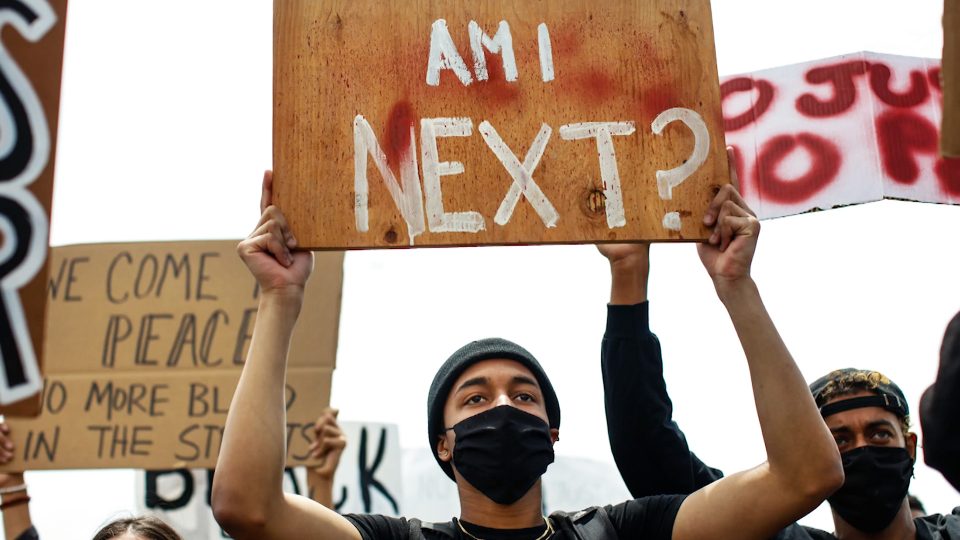 By now, millions have watched the video of George Floyd dying under a cop’s knee, whether they wanted to see it or not. The video went viral immediately. And many likely recognized his last words — ”I can’t breathe” — as being eerily similar to yet another video that went viral in 2014, as police choked Eric Garner.

Not everyone is interested in watching these videos. But according to search data, people are paying more attention to video evidence of racism than any other sort.

The New York Times reported on the brutal circumstances of Ahmaud Arbery’s death way back on April 26, but a Google Trends graph shows that America didn’t really show intense interest until after the video of him being fatally shot hit the internet. The search tool also shows similar spikes for public interest in the deaths of Laquan McDonald and Tamir Rice.

But while some people are encouraged that these videos are finally forcing some Americans to consider how racism has shaped our society, others are concerned. Not only are these images traumatizing, particularly for black people who do not need to be convinced that racism still exists, but they also have a complicated history.

Cover: A young man holds up a sign that says, “Am I Next’, while gathered with a couple hundred people to protest the death of George Floyd and in support of Black Lives Matter, in Manhattan Beach, CA (Jay L. Clendenin / Los Angeles Times via Getty Images)