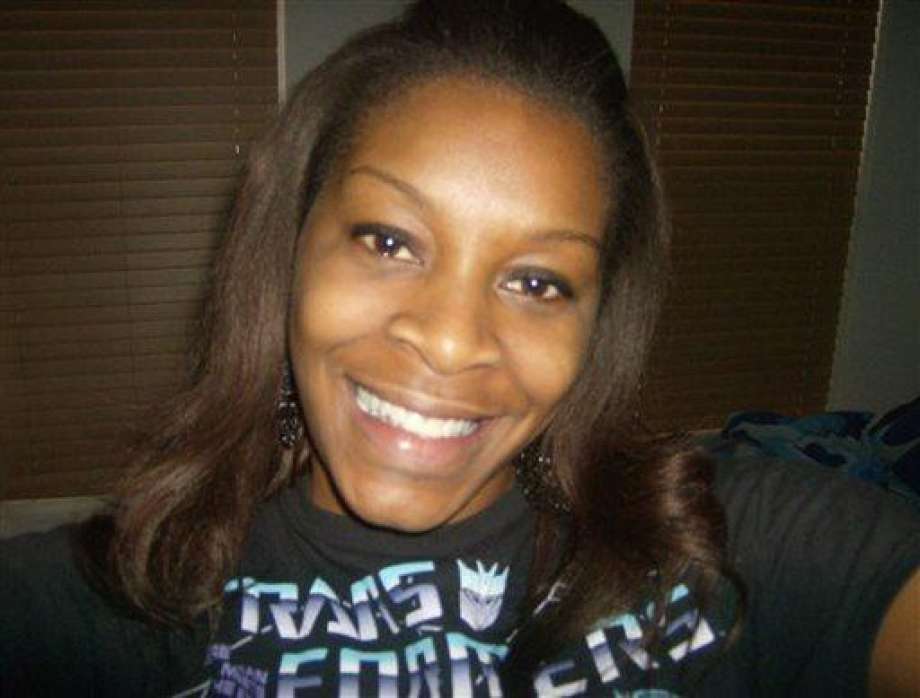 Texas authorities have said Sandra Bland hanged herself with a garbage bag in 2015 while in custody in Waller County. Her family and others dispute that finding.

Texas authorities have said Sandra Bland hanged herself with a…

It’s been five years to this date since Sandra Bland was found hanging in her Walker County, Texas, jail cell. Bland, a 28-year-old Chicago-area woman, was found hanging on July 13, 2015, just three days after she was arrested following a confrontational traffic stop. The African American Policy Forum (AAPF) in 2015 coined the hashtag #SayHerName to draw awareness to Black women and girls who were victims of police injustice.

SB 1849, better known as the Sandra Bland Act, was proposed in 2017 by State Sen. John Whitmire and State Rep. Garnet Coleman. The bill was signed into law on June 15 of that year.

According to HoustonTX.gov, the Sandra Bland Act aims to improve and correct Texas’ criminal justice system to make it better for all people and prevent tragedies like Bland’s case from happening in the future. Under the law, among other things, officers are to be trained on limiting use of force and understanding implicit bias; county jail are to transport people with mental health and substance abuse issues to treatment; officers are prohibited from searching a person without consent and county jails are ordered to install electronic sensors or cameras to better monitor inmates.

SAY THEIR NAMES: From Trayvon Martin to Breonna Taylor, other names besides George Floyd that make the case for Black Lives Matter

A still image from video taken by Sandra Bland on her cell phone during her arrest.

A still image from video taken by Sandra Bland on her cell phone during her arrest.

Today, Texas lawmakers are still fighting for more police reform. The Texas Tribune reported in June that Whitmire and Coleman are now pushing to reinstate the police reforms stripped from their original bill, like increasing restrictions on when law enforcement officers can stop and search a vehicle and prohibiting officers from stopping drivers for minor traffic violations to give them a chance to investigate their own personal suspicions.

The Houston Chronicle reported in 2019 that Bland’s death still has a strong impact on the City of Prairie View, where Bland had returned in 2015 after she found work at Prairie View A&M, her alma mater.

Authorities released the dash cam video footage of Bland’s arrest a week after the original traffic stop. Bland’s own dashcam video of the incident surfaced in 2019, showing, from her perspective, Trooper Brian Encinia trying to pull the her out of her vehicle while aiming his stun gun at her. Attorneys at the time declined to reopen Bland’s case when the video was made public.

I’ll never get over people saying Sandra Bland committed suicide as if that was supposed to *make me feel better* about what happened to her. She failed to use her turn signal. Then Brian Encinia falsified a police report. She should never have even been in that jail cell.

We remember you, sister. ?#SandraBland pic.twitter.com/gG0xn9rYNY

Some people allege Bland was murdered and already dead when she took her mugshot photo. At the time, USA Today had forensic pathologist Michael Baden examine the photo. He said he saw no evidence that would indicate Bland is not alive in the mugshot.

Encinia was fired from the department and agreed to never work in law enforcement again.

Cancel Culture and the Problem of Woke Capitalism

Trump’s Defense Secretary Still Has No Idea Who OK’d the Tear-Gassing of D.C. Protesters